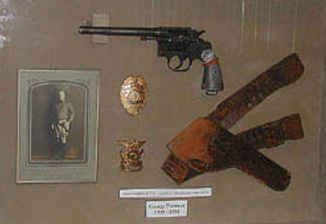 The City of Gardena was incorporated on 11 September 1930 with an estimated population of 3,000. On 30 September 1930, George B. Norman was appointed by the City Council as the City’s first Chief of Police. As the City’s only law enforcement officer, Chief Norman received clerical assistance from his wife, and received mutual aid assistance from the County Sheriff’s sub-station, located near 108th Street and Vermont Avenue. Chief Norman and his wife shared office space with the City Clerk’s Office, and Chief Norman used his personal 1930 Studebaker as his police car. Due to a lack of radio communications, those requiring police assistance summoned the police chief by telephoning the police station, or calling him at home. In 1935, Chief Norman obtained a one-way radio communication system (radio receiver), which allowed the County Sheriff’s Office to forward radio calls to him. The Police Department also placed a red light on top of a tall pole, and when the Police Department received a call for service, they lit the red light, and the on-duty officer would call the station to receive the information on the call for service. As time went on, the police force grew, employing fifteen (15) police officers in 1947; thirty-two (32) police officers in 1957; and thirty-five (35) police officers in 1960. Due to the growth of the Police Department, the City realized the need to build a new police facility, and on 29 August 1963, the police force of thirty-nine (39) officers moved into the current police building, located at 1718 W 162 Street.

The Police Department is currently authorized a personnel force of 145 employees, 99 of which are sworn police officers. 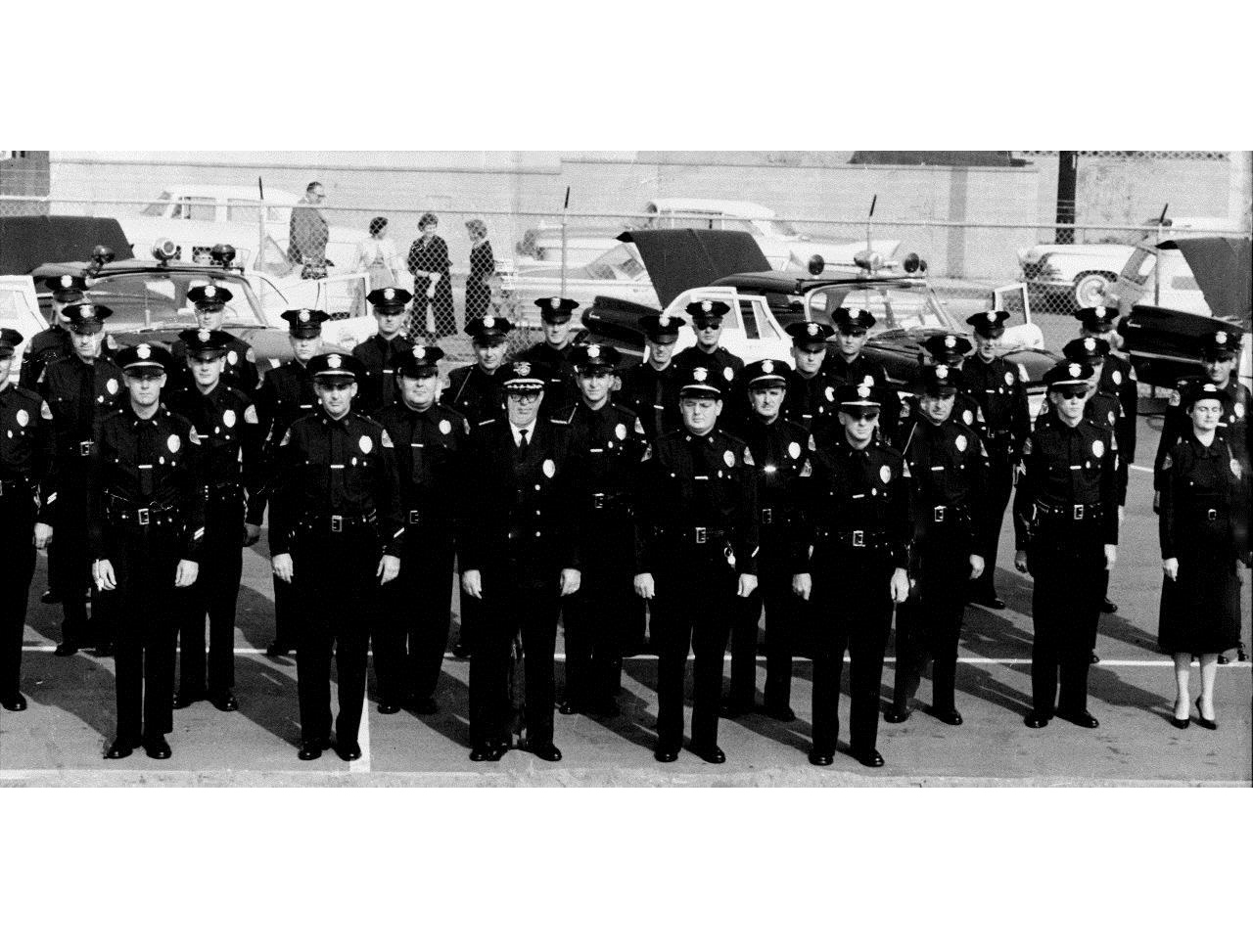 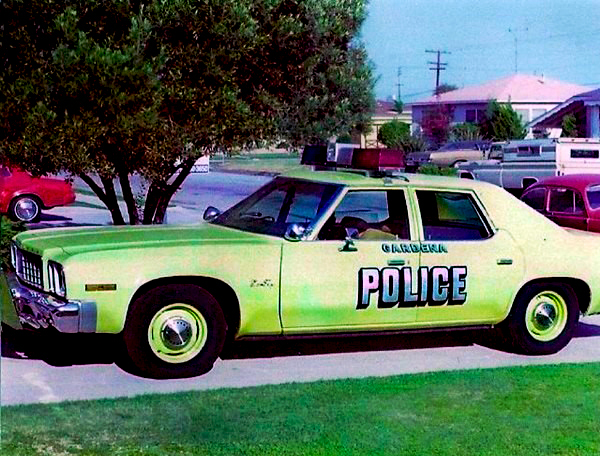 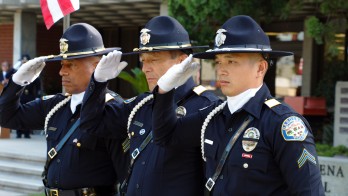 view enlarge
Back to home